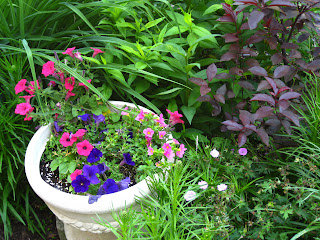 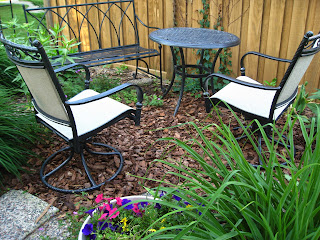 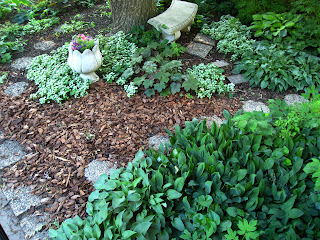 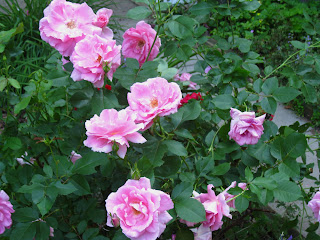 Posted by Nancy/BLissed-Out Grandma at 11:51 AM 15 comments: