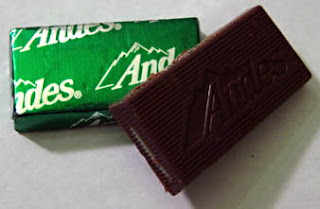 Update: For the record, apparently May 8 was the day he asked me out, and May 16 was our actual first lunch date. I was relying on memory; he found his 1985 calendar!
Posted by Nancy/BLissed-Out Grandma at 2:40 PM 16 comments: 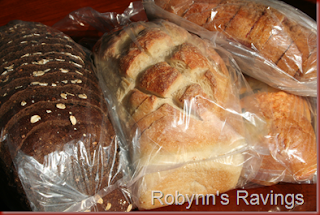 I don't mention many contests, but occasionally I'll make an exception. Robynn at Robynn's Ravings promotes wholesome foods, and she has three giveaways going: (1) $50 worth of Great Harvest Bread Company's delicious products, (2) a gift certificate to Chipotle, or (3) a DVD of the documentary "Food, Inc." If you don't live near a GHBC bakery, the company will send you a set of mixes, so anyone from anywhere in the world can enter and win. Great Harvest and Chipotle both serve up delicious products, and both follow sustainable practices. (I learned about this promotion from DJan, by the way.)

Speaking of giveaways, today's mail brought a very cute cupcake cookbook and apron I won from Moogie.
Posted by Nancy/BLissed-Out Grandma at 12:54 AM 10 comments: 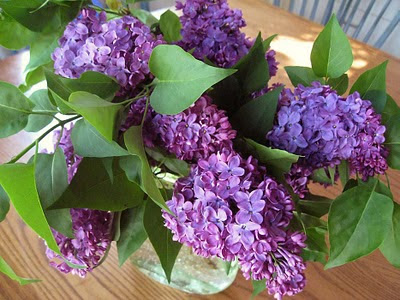 Posted by Nancy/BLissed-Out Grandma at 7:00 AM 18 comments: