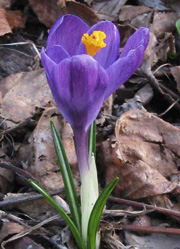 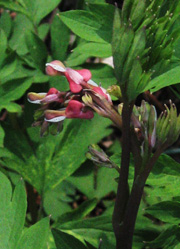 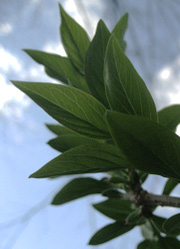 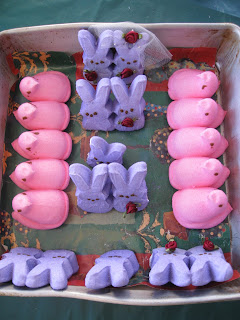 Own your age...you worked hard for it!

I'm two weeks into Being Seventy. Turns out that once I got used to the sound of it, things are not all that different from being 69, or even 68.

This past weekend I heard an NPR interview with Philip Roth, in which they implied that it was surprising that he continued to turn out novels in his 70s. He said he hadn't seen any reason to stop. His statement, as I recall, was, "I still had energy, and nothing had changed. I was eating the same breakfast cereal." Roth turned 80 last week, and he said he has slowed down. He naps every day--after he goes for a long swim.

This brings us to one thing I've learned lately. If you want to be healthy and active at 70 or 80, you'd better start working on it a lot earlier. Had I been strength training in my 50s, I probably wouldn't have fallen three times in my 60s. Had I built and sustained my stamina, I might have recovered more readily when I did break my leg. Surely it would have been easier to return to the fun activities that keep us healthy and alive.

But I'm not dwelling on that. I'm doing my tap routines several times a week, and I'm gently stretching for flexibility. I found my dumbbells, and I'm setting up a schedule. I will walk outdoors in a week or two, when the dratted ice melts from our treacherous sidewalks. In another month I should be able to work in the garden, or at least at its edges--always a favorite workout. We are seeing the sun for more hours in the day, and on those days when it chooses to shine, I salute and celebrate it.

Here's something else I've learned. If you are dreading a birthday, celebrate the heck out of it. Get your friends and family together, maybe several times over the course of a week, talk about life (the good, the bad, and the ugly), and see if you don't find yourself celebrating who you are. Part of that, of course, is being whatever age you are. The sooner you own it, the happier you'll be.

I can tell from your blog posts that most of my readers already knew that. I did, too, but aging brings all kinds of changes and I suspect some of them will be equally hard to embrace. As the saying goes, growing old is not for cowards!


P.S. The gift bag plays "Ring of Fire" when you open it. The perfect gift from my brother Al and sister-in-law Lynn!