Today marks the third anniversary of my blog--the "leather" anniversary, according to my friend Jayne, who celebrated hers last week. 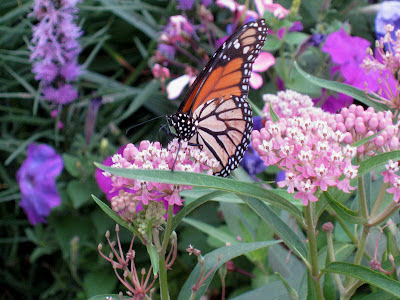 This is a welcome time for an anniversary. I have been posting only every couple of weeks, and lately when I begin a draft it turns out to be about the weather. Granted, weather has been a worthy topic this summer, but my drafts weren't contributing to the discussion.

Checking my early posts, I found a bit of inspiration. Three years ago, I was writing without readers, hence without conversation. At least a few posts from back then are clamoring to be reintroduced, this time to a group of lovely people whose opinions and contributions I value greatly.

This blog has been an exercise in finding my own voice after a long career of writing in other people's voices. I wrote endlessly in the "institutional" voice on behalf of three colleges and universities. I wrote letters and speeches for college presidents, and a book in the voice of a long-time baseball player, and they all said I captured them well. But what about me? 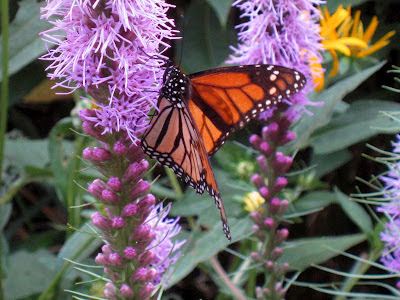 Before I could start blogging, I had to persuade myself that I had something to share, and then I had to develop a writing style that conveyed what I wanted to say. I wanted to speak directly, from me to you, and before long I began to incorporate a bit of my casual conversational style. Briefly, I also tried out some of the sarcasm I enjoy when other folks do it, but I couldn't make it work for me. I learned to keep things short (sort of) and to write about more topics than just my grandchildren. I still work on my posts, but I no longer labor over them. Blogging feels much more comfortable now.

This summer, while recuperating from a broken leg, I was feeling that the best thing about blogging is reading others, not writing my own. But I think it's only fair to give back by writing and commenting, and I feel the energy returning. Thank you for everything that you share--ideas, comments, encouragement, wonderful bits of thought that make life richer.