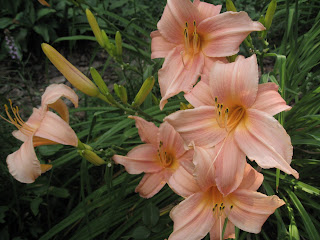 For me, no other month ends with as much finality as August. For one thing, June, July, and August are "the summer months." Even though summer officially extends another three weeks or so, it's not the same. Our long summer evenings, when it was light past 9 p.m., are gone. Temperatures are beginning to cool, or to transition to whatever craziness the next season brings. If garden tomatoes aren't ripe by now, they never will be. And of course school is back in session. Since I spent nearly my entire career working at colleges and universities, that sense of gearing up and getting serious every autumn is thoroughly incorporated into my biological rhythms. Actually, this serves me well, since our daycare with the grandkids corresponds to their parents' high school teaching schedules. 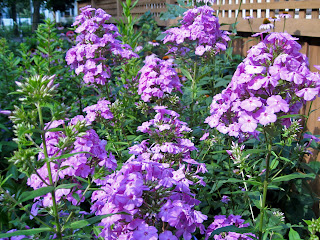 In fact, people around here began declaring "Summer's over" as soon as the State Fair opened a week ago. I steadfastly refuse to accept that line of thinking, just as I don't consider Christmas to be over on December 26. But somehow once the Fair started, I lost track of the days. When I looked at the calendar late this afternoon and realized that the date was August 31, it came as a bigger surprise than it should have. And when I opened the calendar to this month's firefighter photo, it was again oddly jarring to see, in capital letters: SEPTEMBER.

It's not that I dislike September. I love fall colors, sunny days that morph into cool nights, and even the transformation of the garden as the perennials begin to lie down for their winter naps. Last year's autumn was spectacular, and I'm hoping this year will be the same. But to step from August into September is to leave something behind. Our week at the lake. Trips to the ballpark. Long summer evenings with late sunsets. And maybe something else: maybe the myth of carefree summer days when anything is possible. 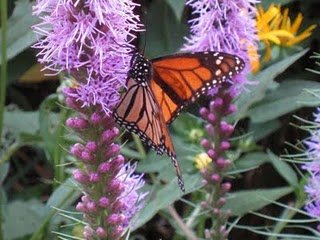 This sense of loss seems complicated this year by a cluster of significant dates. August 31 was my Mom and Dad's anniversary. She died in 1980 just a week before what would have been their 40th anniversary. I often don't even remember the date of her death; but I always remember their anniversary, followed closely by Dad's birthday on September 4 and Mom's on September 7. Ever since Dad died in June, they've both been on my mind. 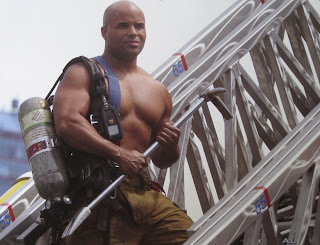 I'm choosing to believe that my reaction to the calendar is an artifact of that process, and that September is going to be a fabulous month. And oh yes, here is Mr. September from the St. Paul Firefighters Calendar, proceeds from which support two children's health charities.
Posted by Nancy/BLissed-Out Grandma at 12:21 AM 17 comments: