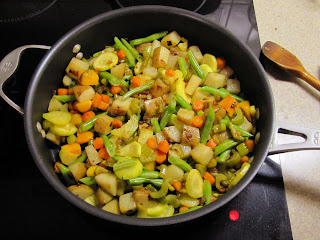 So, got any great recipes, cookbooks, food sites, or food bloggers to recommend?
Posted by Nancy/BLissed-Out Grandma at 5:36 PM 15 comments: