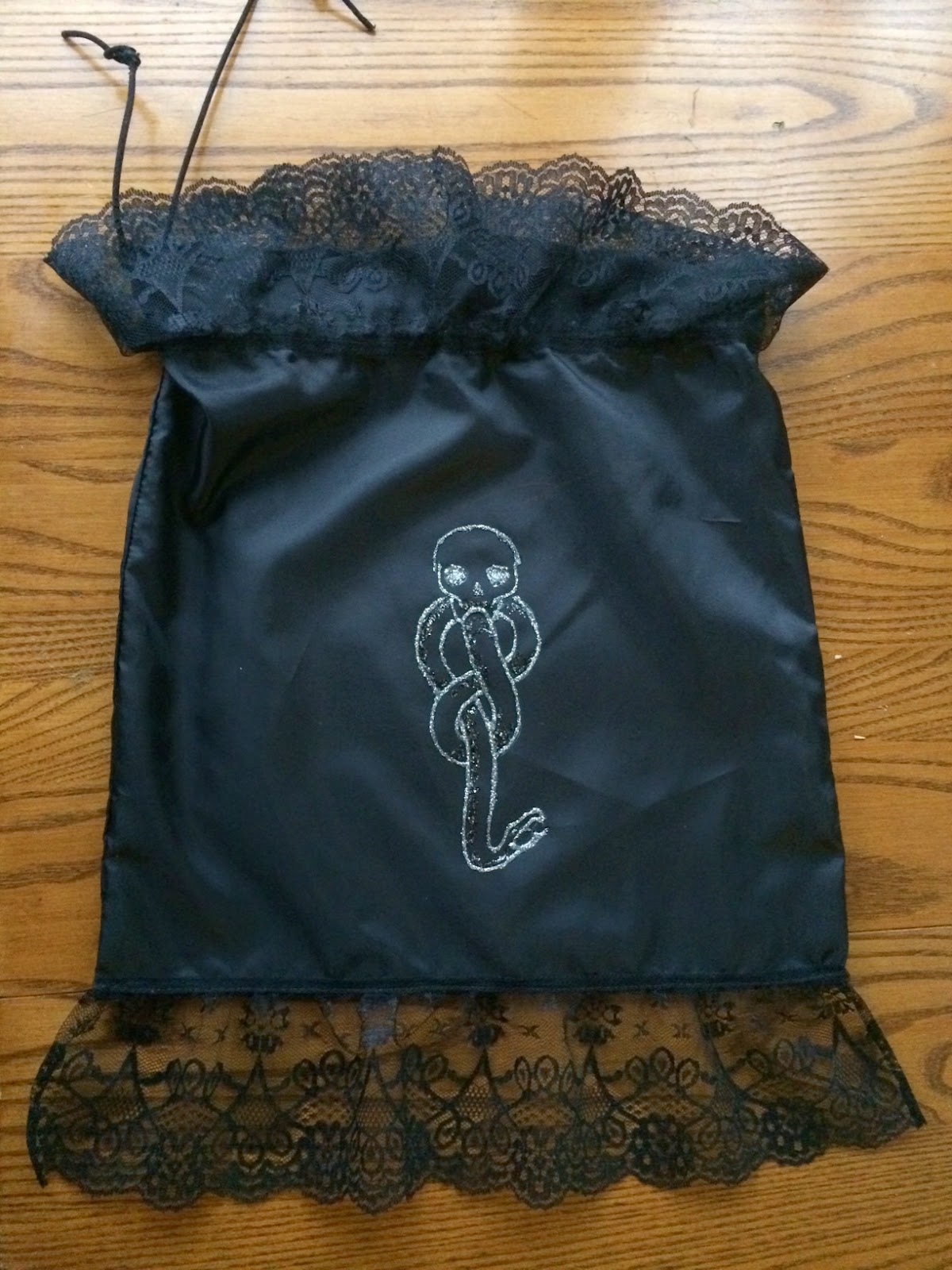 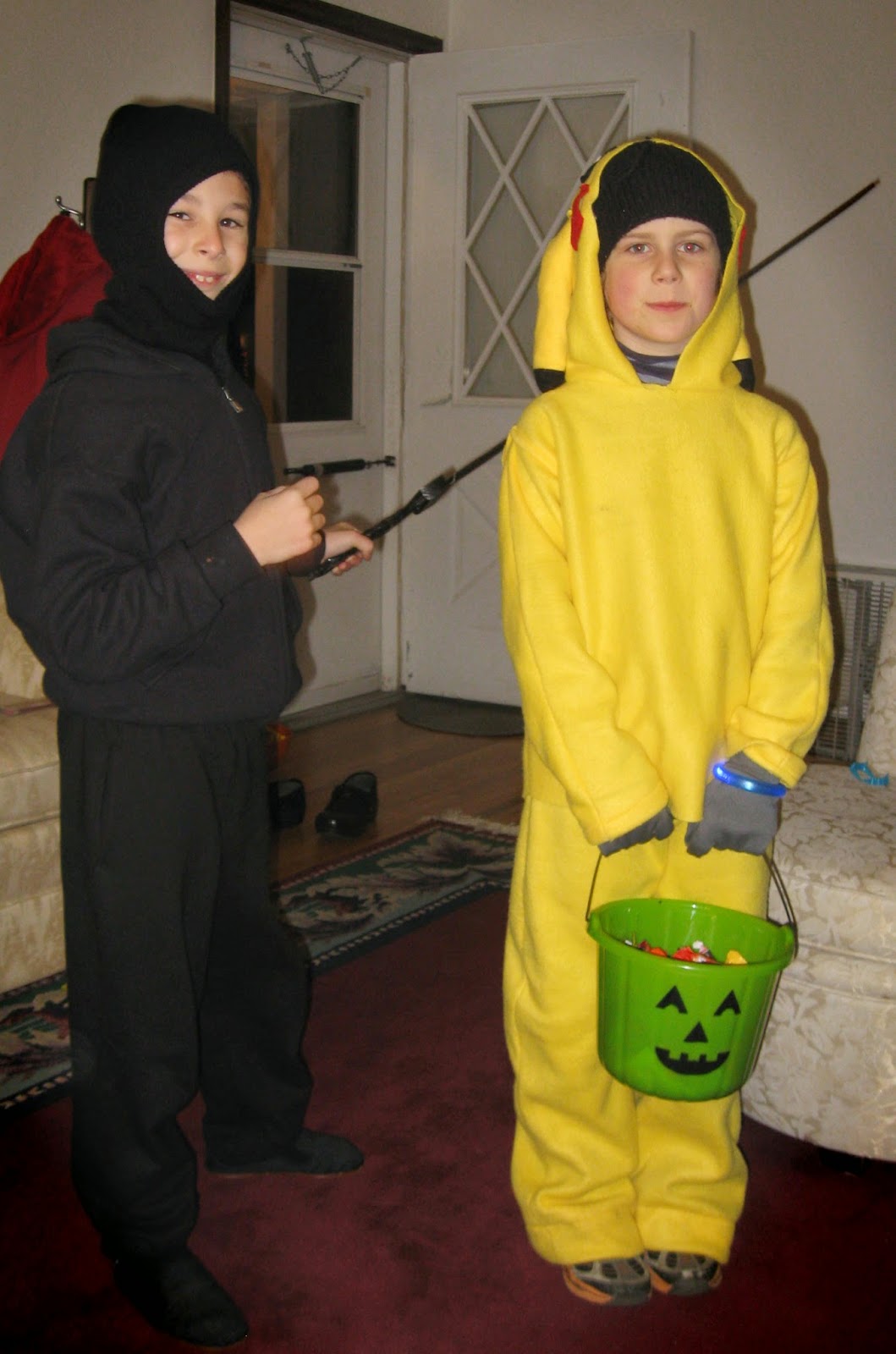 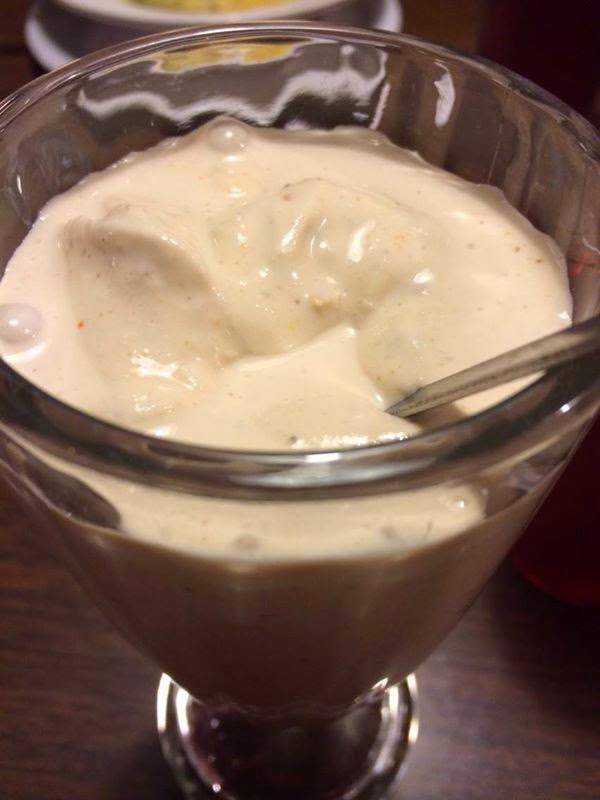 
Posted by Nancy/BLissed-Out Grandma at 10:49 AM

I would love that malt, if I ever gave myself permission to have such a thing. Love the costumes! They are perfect. :-)

Sounds like you had a great Halloween! When it comes to malts,I prefer to eat rather than drink my ice cream!

The costumes are terrific! What fun to be someone very different for a night. I love Vi's concern for the young kids. What does she call herself?

I’m glad to hear you enjoyed the holiday. We bought candy this year I didn't like so I was able to resist eating any.

It is fun to see what they choose to be for Halloween. This year my grandkids were everything from a heart to some unspecified sort of monster. We did hand out candy but turned the lights off when those at the door were taller than me and talking on cell phones.

If you are successful with your spell and sugar becomes a nutritious thing, you'll share with the rest of us grandmas, won't you?
The best part of Halloween for me too is seeing the grandkids enjoy it so much. Awful weather for us, but they still went out and it didn't seem to bother them!

That malt looks to die for! Oh, fabulous!

And I love seeing the kids in their costumes -- I'm impressed that Augie has been planning so long.

It snowed here on Halloween -- you?

Neat costumes! We always dish out those bit size candy bars but as our neighborhood gets older with fewer children I find myself eating more and more "LEFTOVERS."

I love the costumes -- especially the trick or treat bag you made! As for candy, it continues to be my downfall!

Vi was very dramatic!! Love her hair!!
We missed Halloween here but took our candy to the neighbors. We just returned from our adventure and one of our favorite stops was at Lark Toys! So glad you blogged about it! Thanks! :)

We don't buy candy either, but mostly because our driveway is too long and steep for kids to come up. And after years of eating said candy that we bought "just in case" some brave soul made it to our front door, forcing us to eat the candy ourselves, we stopped. And your grandkids look adorable!

Love the costumes. And that malt looks fantastic. I haven't had one in years.