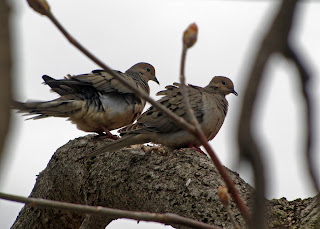 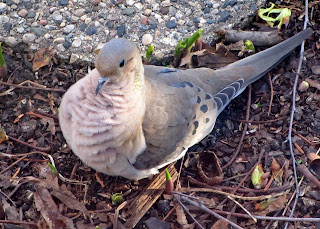 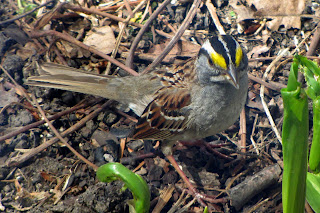 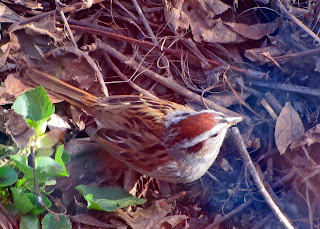 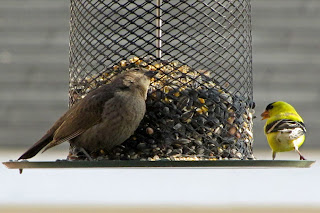 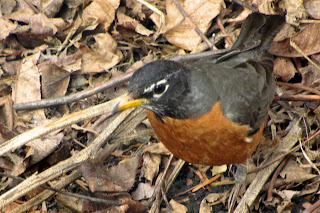 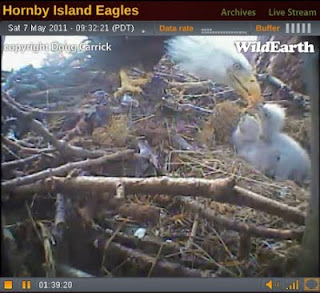 Posted by Nancy/BLissed-Out Grandma at 12:31 PM

Lovely photos, thank you for sharing!

I am so glad that the Hornby eagles have hatched two little ones, and I look forward to hearing about them from you. They sure look good to me!

Happy Mother's Day to you, Nancy. I hope it's been a good day.

I missed the hatching of the Hornsby Eagles because of outages in our area, but I am back and so glad you turned me on to that site. You photos are lovely.

I was just watchin' the bluebirds tryin' to keep their brood fed outside my bedroom window!

Your pictures are simply fabulous!

God bless and have a beautiful week sweetie!!! :o)

Lovely photos. I have a bird building a nest over my front porch. Photos will follow.

Fun to see the birds.
You have a love for them
sometimes I do....but why do they have to chirp so loud soooo early right outside my window. I guess it is better than a Roaster.

I love these photos.

Wonderful photos! Guess I should look at the shots I got last week of the barred owls out back-- I love watching them! Birds are amazing-- probably my favorite animals.

We're having a similar summer bird experience here - lots of new activity at the feeders. I love your photos and how much you appreciate our avian friends.

I just reread this and realize now that we are enjoying many of the same birds. I just bought a bird book for Minnesota. They are so entertaining, aren't they? I have a feeder outside my kitchen window, too. It makes washing dishes so much nicer.

I so enjoy your bird pics and thanks for the link to the eagle newbies. I wish them well from afar.

With the yellow tuft of hair, it is a "white throated sparrow" which I usually get to see this time of year as migration is underway but not this year. The other with the white crown is called a white crowned sparrow but it has no yellow.

These are all nice shots.

And yes, I am waiting on it to warm up a bit so I can get outside and take some photos. It was 43º here today.