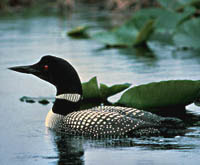 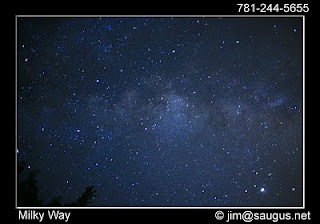 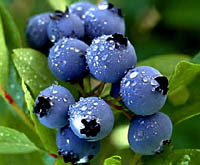 There will be more to this story. Meanwhile, I wish to note that these photos are not mine.
Posted by Nancy/BLissed-Out Grandma at 3:00 AM

Labels: 25 years, proposal, to the lake

What Peter said was so romantic- direct, sincere, focused- lucky him to find whom he wanted, lucky you to be found and cherished.

Oh, this is so delicious! Now that is a man I could have really appreciated an another time in my life. You re very fortunate to have made a commitment to each other. I'm looking forward to hearing more!!! Hugs.

It's funny - we both took our future husbands to our "special" places - mine was my lifelong girlfriends farm. I knew if he could handle a weekend on the farm (and win HER approval) he was Mister Right.

He did superbly on both counts.

I'm loving how this is unfolding. So honored to bear witness.

He must have been pretty confident about what you were feeling, even if you weren't so sure. And he must be a pretty great guy to roll with the surprise family get-to-gether.

I want to hear more too. Kudos to you for taking your time. I would have been so swept away with the romance of it all.

That is such a sweet story!!!

How very sweet. I'm glad things worked out for you, looking forward to reading more stories!

That blueberry picture made me hungry!

Wonderful love story, thanks for sharing..I want to read more too..what a catch he was..laundry, cooking..he must be one of a kind! :)

Together We Save said...

That is a sweet story!!

Such a wonderful story! The first part reminded me of an episode of Brothers and Sisters. Anyway, what a romantic moment. I love that romance exists in this world and not just in the movies. Congratulations! And thanks for coming by my blog so faithfully while I'm traveling. Massage tomorrow. Hooray! :)

Special that you are recording it in writing for the future generations. Be sure and back up so you can keep it. Thanks for sharing with us. :)

What a guy, and what a wonderful and wise and insightful woman you are to have answered so well. I can't wait for the next chapter!

Congrats again on the 25 years! Awesome!

Awwww! I love this! Can't wait to read more. And yes, congratulations!!!

can we now just skip to September and hear you say "Yes"?? I hate waiting! :o)
So happy for you, you give me hope for myself finding someone special...

what a great story! i'm curious about the washing machine metaphor.... in context, it actually sounds romantic....

What a smart woman you were and obviously a very secure and confident one. Good for you. He did find the "perfect model."

Love the photo of the Milky Way. I live in a rural area and look up to a sky like that every night. I'm so grateful.